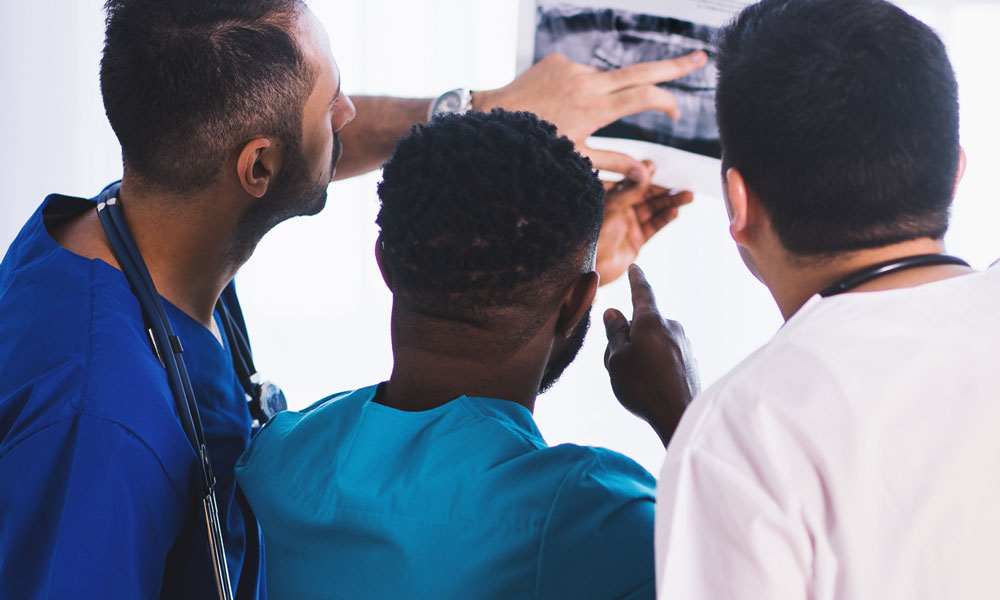 SOURCE: Read Developing and Evaluating an Innovative Structural Competency Curriculum for Pre-Health Students in the Journal of Medical Humanities.

There are no upcoming events at this time.