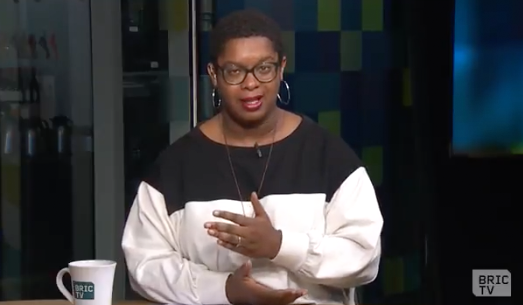 In Guns and Violence in America, Mass Shootings, tv appearance, Videos
By admin

Jonathan Metzl, Professor of Sociology and Psychiatry at Vanderbilt University, talks with us about New York gun legislation and the recent support the gun control movement has gained in the wake of the Parkland shooting.